What is Big O notation?

Big O notation is a mathematical representation that describes the limiting behavior of an algorithm as the input size reaches infinity. It is used to classify algorithms by their respective run time which in turn helps software developers improve the performance of their algorithms. Some examples of big O notations are: O(1), O(n), O(n^2), O(log n).

Constant time is when an algorithm's time complexity doesn't depend on the size of the input. For example: 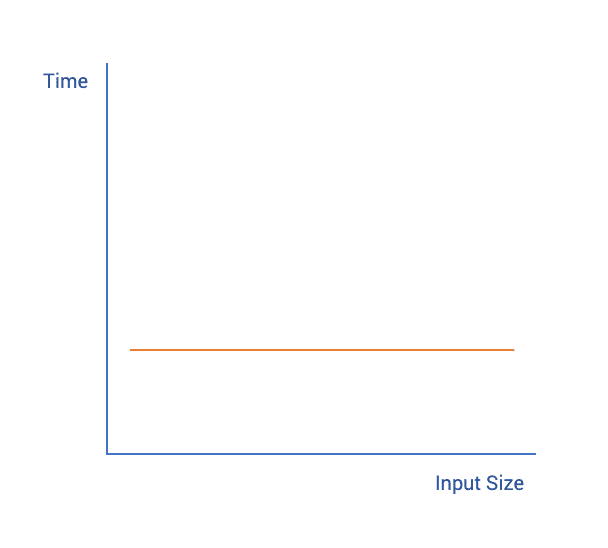 Linear time is when an algorithm takes O(n) time complexity. This means that the time is directly proportional to the algorithms input. For example: 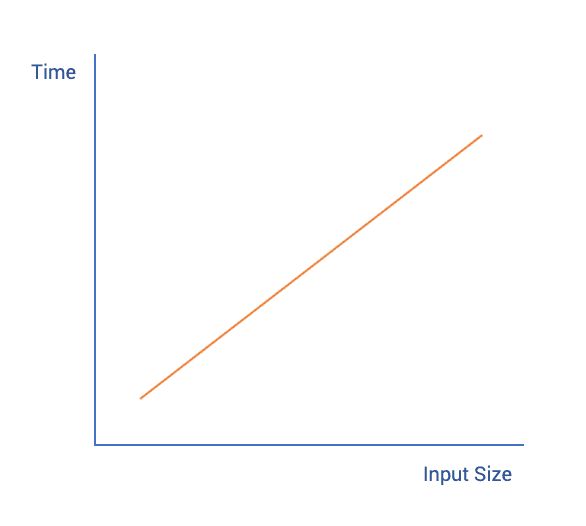 Quadratic time complexity is written as O(n^2) which means that it will scale in proportion to the square of the input.